God of Mercy, of Wisdom and Mystery, where do we need to be led now to come to both a deeper response to our Critical Concerns and a radical embrace of our identity?

Sisters of Mercy of the Americas Declaration of the Fifth Institute Chapter, June 30, 2011 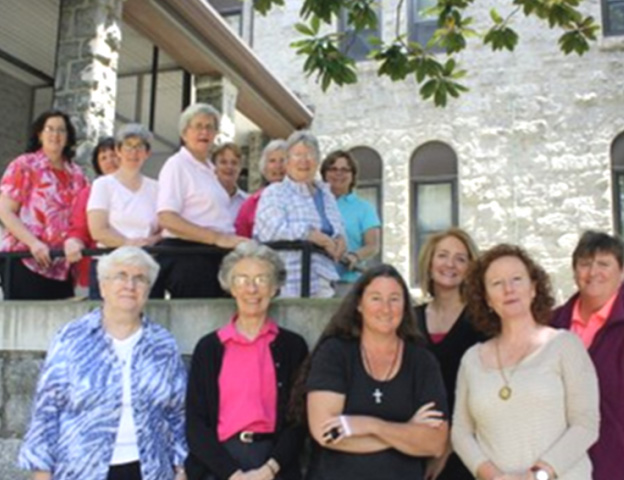 A notice posted on the message board at the 2011 Institute Chapter (a meeting of sisters from across the entire Institute) in Chicago read “Focus group on Haiti at Table 24, lunchtime on Thursday, for conversation around a response to Haiti.” So began the first informal meeting of a group that has become Mercy Focus on Haiti (MFOH). MFOH is a committed group of people who share a common desire to be in solidarity with the Haitian people in their pursuit of a better life for themselves and their families. The group includes Sisters of Mercy, Mercy Associates, and friends of Mercy. In sharing our common concerns for the people and communities in Haiti, we were convinced that together we could network to partner more effectively to support those suffering in Haiti.

Our goal from the beginning was to establish a partnership with an existing organization in Haiti rather than initiate a new program of our own. We created several criteria to be used in identifying potential partners:

In November 2011, three Focus on Haiti committee members traveled to visit six organizations working in various parts of Haiti. Using the criteria we had established, we decided that the Religious of Jesus and Mary (RJM), a community of women religious working in three Haitian cities (including Gros Morne, a small city about four hours journey north of the capital), most closely aligned with our goals and priorities.

A second group of Sisters of Mercy and friends of Mercy traveled to the country in January 2012, just after the second anniversary of an earthquake that devasted the country. 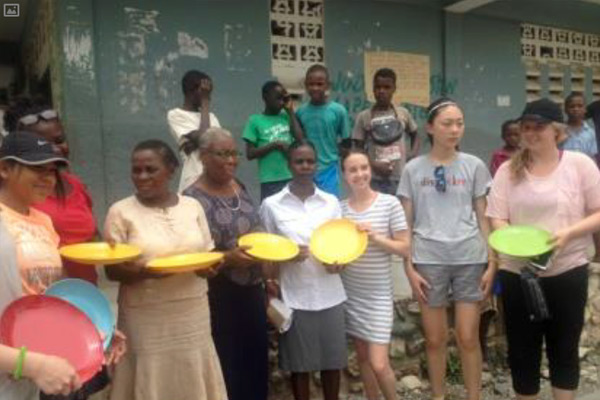 They arrived in Port-Au-Prince on January 22 and settled into Matthew 25, a guest house in the Delmas section of the city run by Sister Mary Finnick, GNSH. The first several days were spent in Port-Au-Prince, gaining a deeper understanding of Haiti and its people, hearing about the continuing impact of the 2010 earthquake, learning how non-governmental organizations (NGOs) operate in the country, and touring parts of the city. They witnessed the ongoing displacement since the earthquake of hundreds of thousands of people and saw some of the thousands of buildings that had been damaged or destroyed, including the National Palace and the Cathedral of Our Lady of the Assumption.

A few days later, they traveled to Gros Morne, where the Religious of Jesus and Mary have ministered since 1987, to spend time visiting their ministries and meeting the local population. The community-based programs operated by the RJMs focus on medical care, education, socioeconomic and agricultural development. In Gros Morne, the RJM Sisters support a population of 30,000 folks in town and 140,000 in the outlying regions.

Traveling into the remote countryside, they witnessed projects aimed at reversing environmental degradation, increasing access to fresh water, and providing support for sustainable agriculture. They were also able to tour several schools, a shelter and hospice run by the RJMs, and clinics that provide access to health care for local residents. 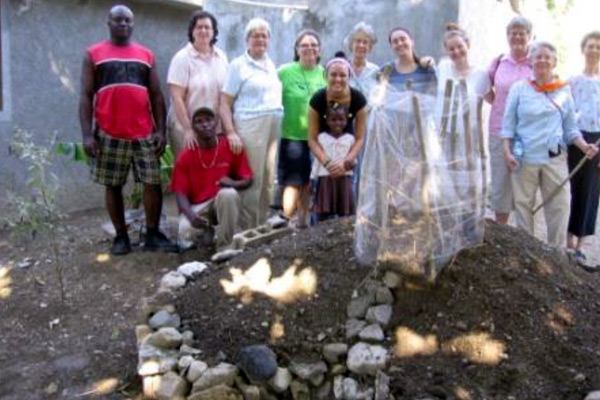 At the end of their stay in Gros Morne, the group met with the community and parish leaders and asked what they dreamt for their community. They responded that they wanted programs to help people develop life values and prepare leaders for the community. They also wanted earthquake-safe housing, micro-financing for small businesses so families can send their children to schools, computers for the school, and resources for school food programs.

Since that trip, Mercy Focus on Haiti has worked in partnership with the Haitian people to support four areas to help meet those needs: agronomy, care for poor elderly, empowerment of women, and immersion experiences for others interested in being Mercy in Haiti.

What began as an informal lunchtime conversation in 2011 has led us to a dream of being Mercy in Haiti, the poorest country in the Western hemisphere. We continue to be inspired by the legacy of Catherine McAuley to care for those in greatest need.